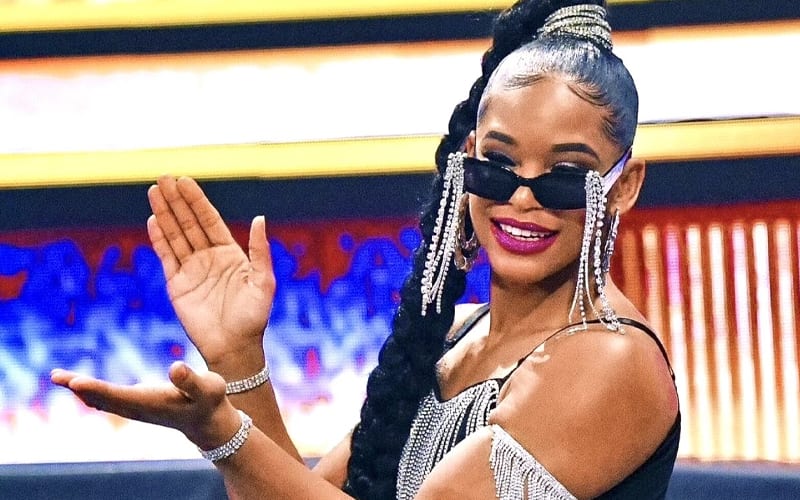 WWE introduced Bianca Belair to the main roster following WrestleMania, and it was soon evident that the EST of WWE goes there now. She was moved to the SmackDown brand, and her momentum continues even now as she has a new feud with Bayley.

Paul Heyman has been outspoken about his praise of Belair. Hearing that meant the world to her knowing someone like Heyman was championing for her.

Bianca Belair spoke to Metro where the support from Paul Heyman came up. She realized how much he advocated for the Street Profits. To hear those works from Heyman about her took Belair’s confidence to a new level.

‘To hear Paul Heyman saying those words about me, even though we didn’t win at Survivor Series, I was able to shine.”

“I call myself the EST of WWE and it’s one thing for me to say it, but to hear someone like Paul Heyman say that, really just builds the confidence in me. ‘I know how much experience he has in this business, I know the eye he has to scout out talent”

Bianca Belair has all the tools needed to succeed on the WWE main roster. She is also multi-talented and makes her own ring gear.

We’ll have to see what’s next for Belair, but she has a lot of people pulling for her success behind the scenes. She works incredibly hard to be the best possible, but that support certainly doesn’t hurt matters.