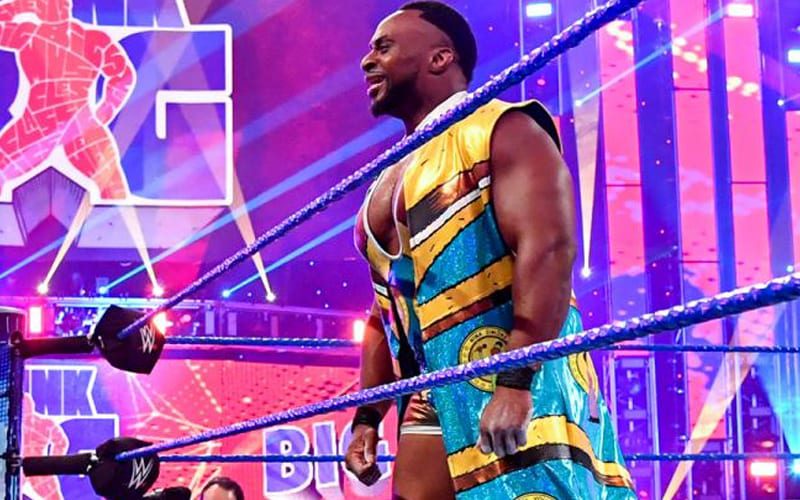 WWE’s next pay-per-view event is TLC. The company has a lot that they need to build toward the December 20th show. As Ringside News exclusively reported, they started the month with only four confirmed matches.

One match, Drew McIntyre vs Braun Strowman, needed to be changed. Strowman’s injury caused a big shift on the Raw side. The blue side of things is still working toward getting those matches confirmed on television.

Ringside News has learned of another TLC match that is currently on the grid for the show. Intercontinental Champion Sami Zayn is getting under everyone’s skin right now, but he will only have one opponent on December 20th.

We were told that the current plan is for Big E to face Sami Zayn at TLC and not Daniel Bryan. The company has been seemingly keeping their options open, but fans should see them narrow things down this week; provided they don’t change their plans again.

Vince McMahon’s proclivity to change his plans, especially on SmackDown, has made tons of headlines in recent memory. Unless he slashes up his plans once again, Big E will get an IC Title shot at TLC.