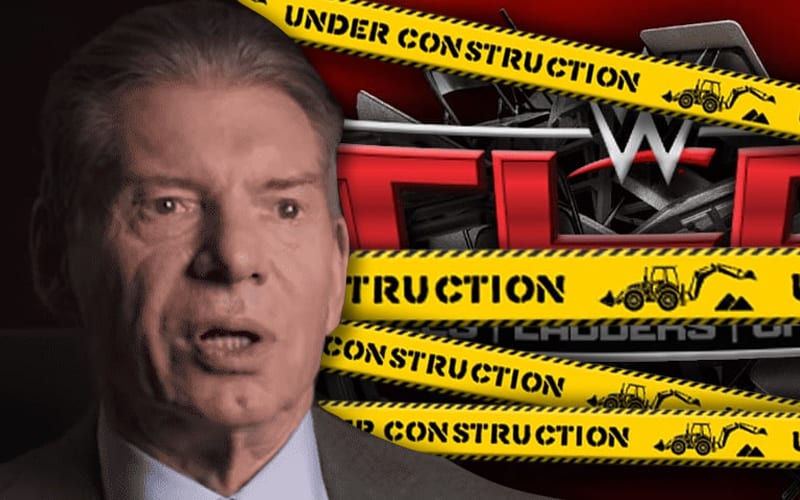 WWE TLC is going down on December 20th, and the company is building toward the pay-per-view. A projected card caused us to ask which matches are actually locked down, and we received an answer.

Ringside News has learned that some of the proposed matches on the lineup floating around have been discussed. That being said, “very little is signed, sealed, and delivered.”

We were told that Roman Reigns vs Kevin Owens is confirmed for the event. Bray Wyatt and Randy Orton will also do battle. Jey Uso vs Daniel Bryan is also a locked down on the grid, as is Nia Jax and Shayna Baszler vs Asuka and Lana. Those are the only four matches that are guaranteed to happen as of last night.

It was previously reported that Braun Strowman suffered a knee injury at Survivor Series. He was slated to face Drew McIntyre at TLC, but that match is no longer on the proposed card.

As of this writing, the following matches are the only ones 100% locked down and approved backstage: