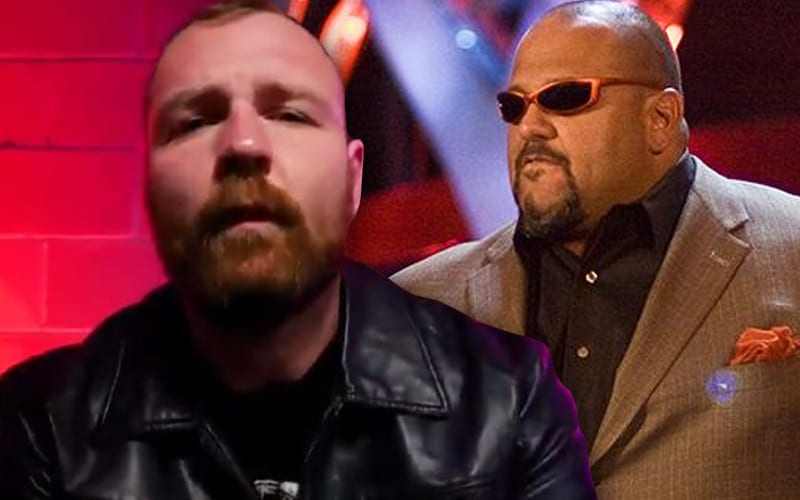 Jon Moxley lost the AEW World Title last week, but he has a big day today. The former Dean Ambrose turns 35-year-old today. His company put out a little happy birthday message for him, but it wasn’t well received by everyone.

AEW sent out an official birthday greeting to Jon Moxley, who rarely logs onto Twitter in the first place. They wished “former AEW World Champion” Jon Moxley a happy birthday, but they did so using black and orange colors. Taz didn’t appreciate that and he let them know about it.

Out of ALL the colors in the pantone color palette….you people had to use ORANGE for this person? wtf!?!?

Jon Moxley has not responded via Twitter, and don’t hold your breath on that happening. He rarely uses that account, and only activated it years ago because WWE told him to.

Jon Moxley will probably want that AEW World Title back as soon as possible, but Taz and his associates could provide a little detour.