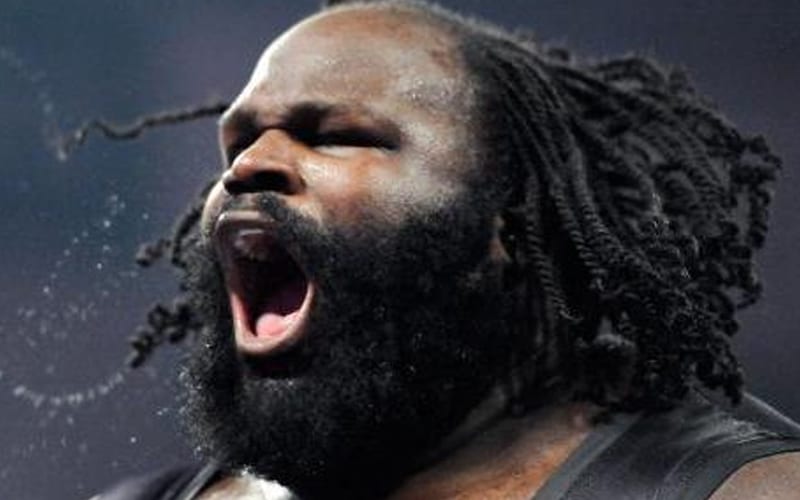 WWE Hall Of Famer Mark Henry is a veteran in the world of professional wrestling. He has seen many backstage incidents take place during his time as a WWE Superstar.

While speaking on SiriusXM’s Busted Open Radio, The World’s Strongest Man opened up about a backstage incident he saw during his time as a WWF wrestler.

Henry did not disclose any particular names, but he did say that there were many ‘cliques’ backstage in WWE/WWF. It seems the incidents in question took place during the middle to late ’90s. Henry revealed that WWE Hall Of Famer Bret Hart saved his wrestling career by making sure he was not led astray from the right path.

“The WWE has had success with me” Mark Henry would begin on Busted Open. “But they also made some mistakes, throwing me to the wolves. It ended up with me making threats against ‘top guys’ and then those ‘top guys’ going ‘look it’s me or him.’”

“There was a lot of cliques and individual mafias” Mark Henry would continue. “Where guys…they all stood up for their own group of guys. When I had trouble with one? I had trouble with all of them. And I didn’t mind, I was like ‘bring it outside.’ And they’re like, ‘man, are you crazy!?’ ‘Yeah that’s right, I am crazy!’ and it didn’t help me.”

Mark Henry also talked about how he went to Bret Hart’s school in Calgary and his experience working with Hart.

“So, Bret was opening up a school in Calgary, and Vince knew about that. Vince talked to Bret about having me come there for a while and letting the smoke clear, because at that time? I had dropped a nuclear bomb.”

“I got to Canada” Henry continued. “Bret was like ‘hey man, you seem like a good dude. I know what happened to you, let’s fix it, because I think that it’s over for you, if I can’t fix you.’ It was just that.”