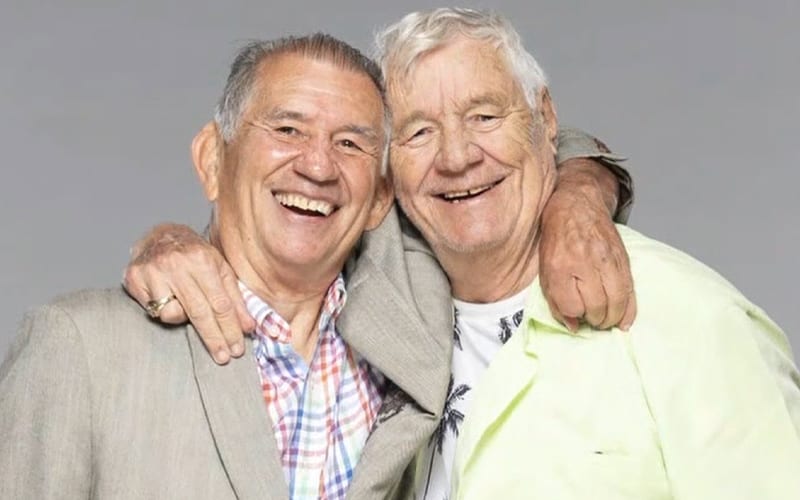 WWE featured Pat Patterson’s memory in full focus during SmackDown this week. They also brought Gerald Brisco and Sgt. Slaughter onto the stage for the 10-bell salute. This was a touching tribute, and a very special occasion.

We have been asked by fans if Gerald Brisco coming back to SmackDown was a sign that WWE re-hired him. Ringside News can report that is not the case.

Pat Patterson’s passing was a very sad loss and many might not even fully realize how much of an impact he had on the entire pro wrestling business. His old friends Gerald Brisco and Sgt. Slaughter were able to make it to the ThunderDome for a special tribute.