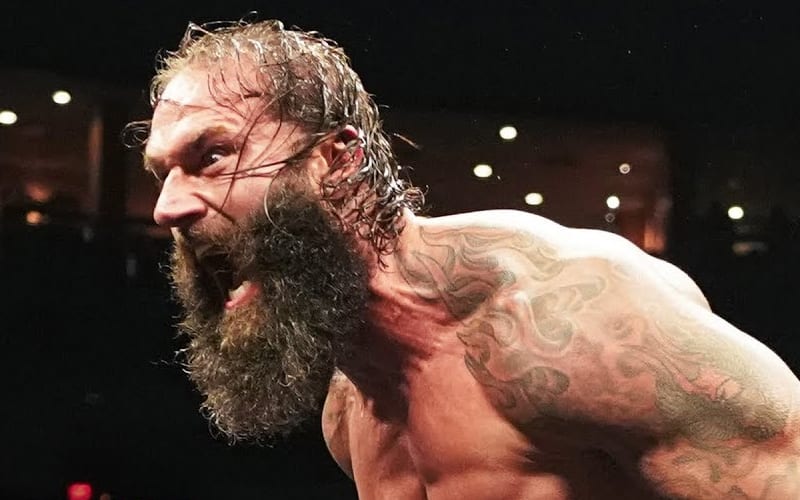 WWE brought Steve Cutler and Wesley Blake back to television this week, but the third member of the forgotten sons, Jaxson Ryker, was missing entirely.

Ryker has been at home in North Carolina, and he hasn’t been called in months to be at a set of WWE television tapings according to Fightful Select. He hasn’t even been on the company’s internal roster sheets.

There is no heat on Wesley Blake and Steve Cutler because of what Ryker said. It should be noted that they both publicly distanced themselves from Ryker’s pro-Trump tweet as well.

One source reportedly said that it “wasn’t worth the risk of bad publicity of being on TV” right now. WWE also wasn’t very high on Ryker anyway when the Forgotten Sons were called up from NXT.

They were slated for a SmackDown Tag Team Title reign, but Ryker had yet to officially wrestle on SmackDown at the time when he sent out that tweet which upset everyone.