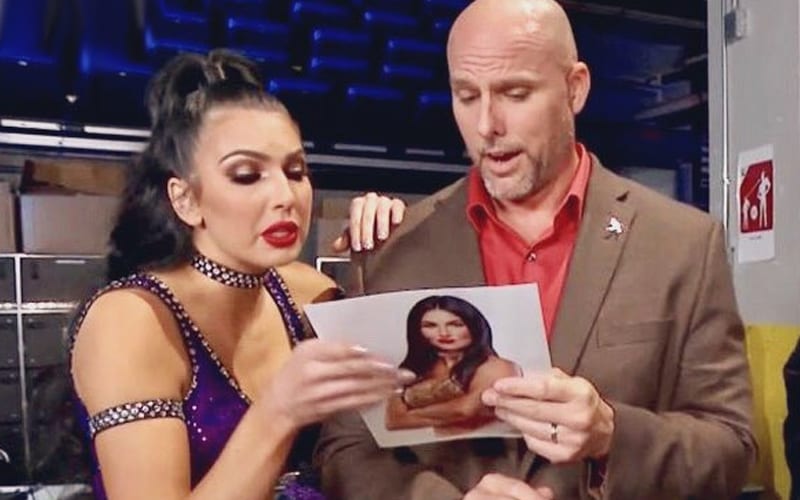 Billie Kay is looking for a gig on SmackDown. She is going around with her resume and trying to garner interest. She could have a shot at a pretty sweet assistant job.

WWE Producer Adam Pearce has a lot on his plate. He is not only a producer, but he also acts as WWE’s on-screen official. He posted a photo of himself giving Billie Kay’s resume a look, and he provided a very interesting caption.

It’s been suggested that perhaps I could use an “assistant”. You guys know anyone looking for a gig?

We’ll have to see what’s next for Billie Kay. She also has a tag team match next week where she will reveal a mystery partner. It will be interesting to see who WWE pairs her up with after they broke up the IIconics in such quick fashion.

You also never know if all that beating the pavement that Billie Kay is doing will pay off and score her that assistant job with Adam Pearce.