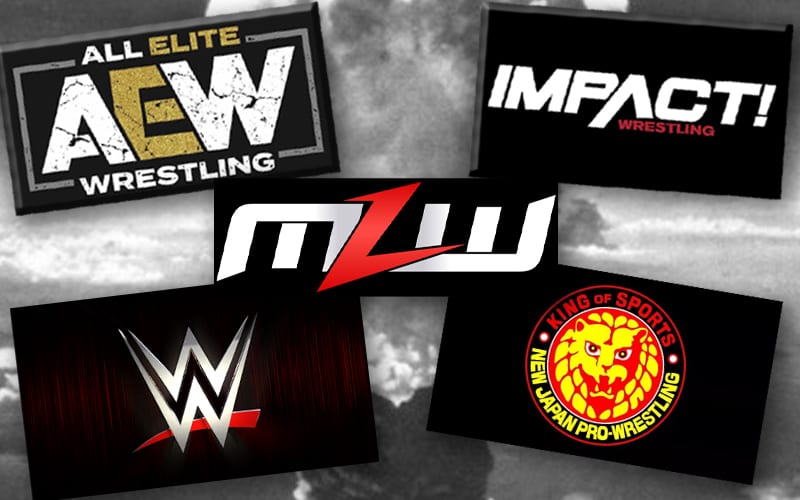 The pro wrestling landscape changed a lot in 2020. The pandemic cause so many companies to cease operations, and a few have come back, but nothing is the same. MLW returned to action, and they did things as safely as they could. The company seems to be working on a big collaborative effort as well.

MLW partnered up with AAA earlier this year and they recently announced a working relationship with IWA Puerto Rico. There could be even more to that story as MLW still has their doors open.

“In all seriousness, I think we all see a world war of sorts brewing. I can’t say anything right now but hope to be able to say a lot more before the end of the year. We’ll see.”

2020 was a very unpredictable year, and it is wrapping up with some huge announcements about what is to come. 2021 is a year that many have been waiting on for a long time. It could also include even more historic moments in pro wrestling history.