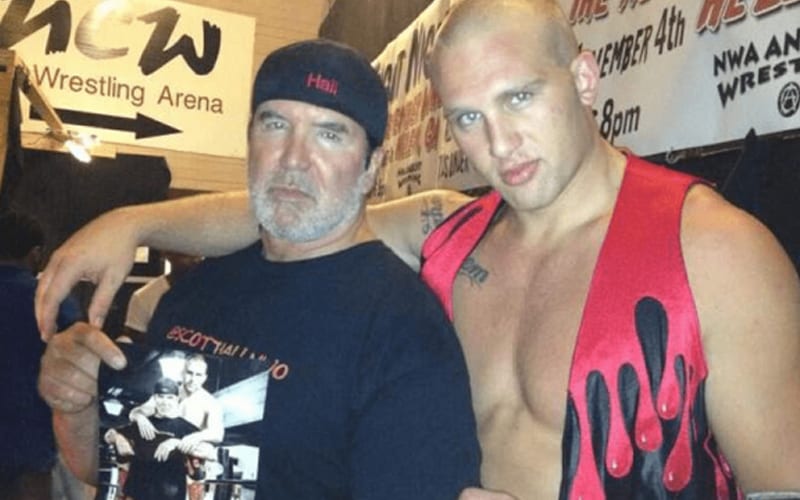 Update: Post Wrestling has reported that a deal with MLW was signed in October. Cody Hall is not expected to debut, and he is not being worked into the company’s future plans. It was reported that “we are not aware of the specific circumstances that led to this change in decision.” There is no animosity between the two sides.

Original: Cody Hall started his pro wrestling journey in 2010 when he started training. He’s been featured in Japan for a while working for NJPW, Pro Wrestling NOAH, and DDT Pro-Wrestling. Now he has inked a deal with Major League Wrestling.

According to Wrestling Inc, Cody Hall signed with MLW. The Young Bucks’ former enforcer in the Bullet Club “actually signed with the company back in early October.”

It is reported that the idea is to put Cody Hall in the CONTRA Unit, MLW’s invading faction. He could join the likes of Ikuro Kwon, Jacob Fatu, Josef Samael, Simon Gotch and Mads Krugger, The idea is also out there for Cody Hall to team with Brian Pillman Jr to face the Von Erichs.

Cody Hall is the son of Scott Hall. He is following in his father’s footsteps. Now he is with MLW where he will start another chapter in his career.