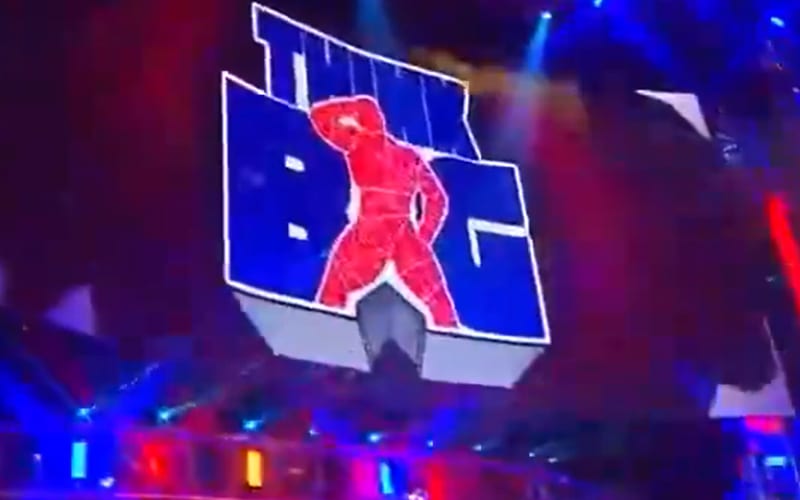 Big E stayed on SmackDown as Kofi Kingston and Xavier Woods were moved to Raw. They kept the New Day music on Big E for a while. Tonight, that situation changed for the former NXT Champion.

The have a whole new setup for Big E’s entrance now. This was a bit of a surprise, and it will likely take some getting used to. His entrance attire was still a New Day design.

Big E has officially distanced himself from the New Day in terms of entrance music.