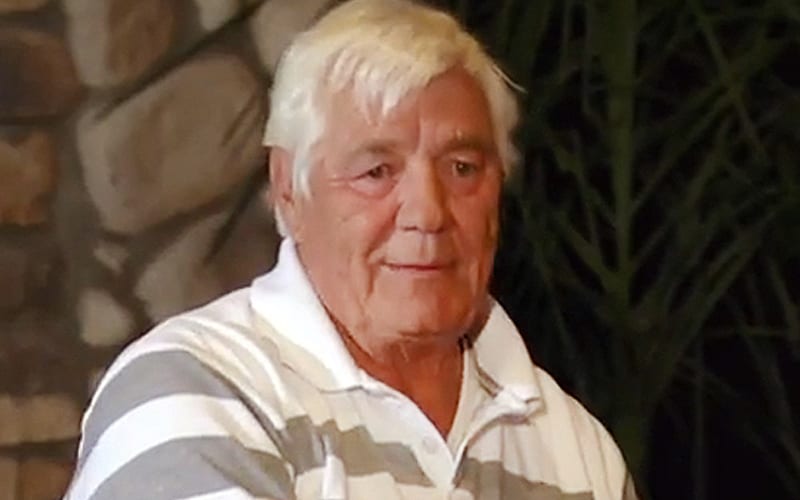 Pat Patterson passed away at the age of 79-years-old, and the pro wrestling world reacted in a huge way. His memory is cherished by so many, but he was reportedly battling a terrible disease at the time of his passing.

Newsweek among other outlets are reporting that Pat Patterson was hospitalized in Miami, Florida where he was battling cancer. He was Vince McMahon’s right hand man for years, and now he is gone.

Pat Patterson’s passing will leave a huge hole in the pro wrestling world, especially in WWE. He was a key member of WWE’s backstage operations for years after retiring from in-ring competition.

The tributes for Pat Patterson are just starting to come in, and there will likely be many more to come. Our hearts go out to all of Pat Patterson’s family, friends, and fans during this very sad time.