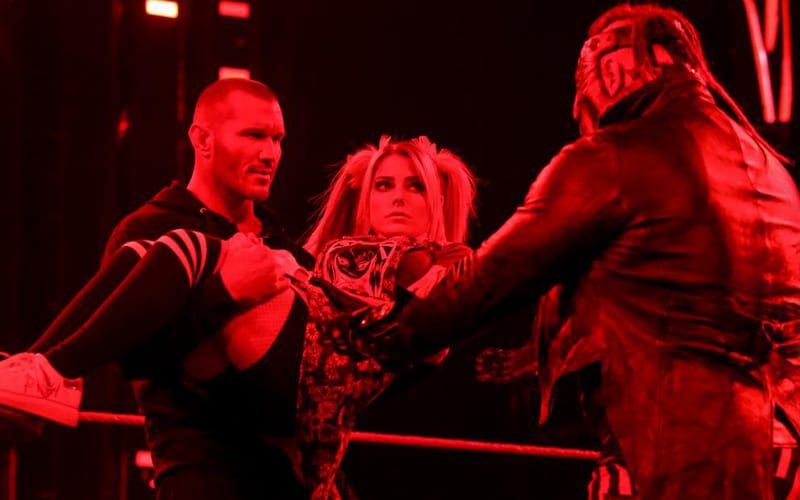 WWE RAW was a hit or miss show depending on who you ask. Some fans were thrilled by the action that the company brought to the ring, but others were not as impressed. The opening segment was also a big focal point.

Randy Orton was on A Moment Of Bliss this week, and things took an interesting turn. The Fiend showed up, and Randy Orton picked up Bliss and held her to stop The Fiend’s attack. This all went according to Vince McMahon’s plan.

According to PW Insider, the opening segment on RAW this week was “100% Vince’s vision.” Not everyone backstage was a fan of this vision.

The opening segment of Raw featuring Randy Orton, Bray Wyatt and Alexa Bliss was 100% Vince McMahon’s vision.  We are told that several argued against the segment, feeling it was a weak opening segment and needed to overhauled, but you can’t overrule City Hall.

The segment went as Vince McMahon wanted it to, and fans will soon let him know what they thought by the viewership numbers. The company is operated at Vince McMahon’s orders and when he wants something to happen, then there is no way to fight things.

This is just another illustration of how things run backstage in the company. We invite you to read this article which goes into Vince McMahon’s daily schedule a bit so you can get a better idea of how accessible he is at this point.