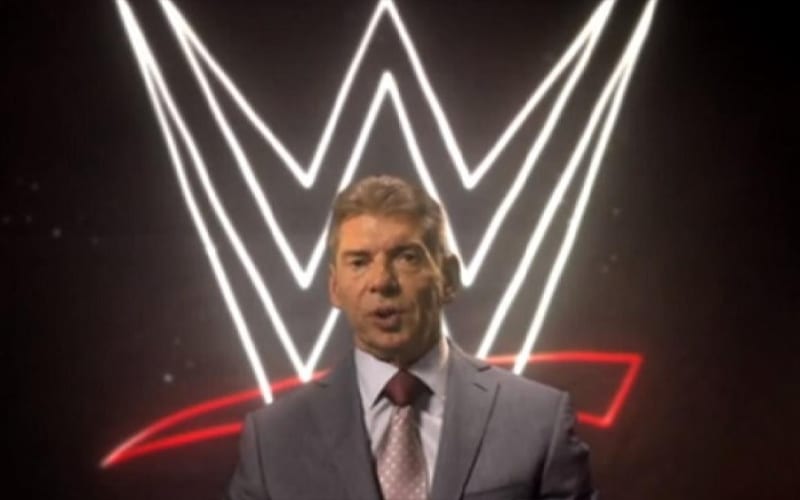 Vince McMahon’s scheduled is very busy as he runs WWE and its empire. This makes his activities very interesting for fans, especially surrounding a WWE television tapings.

It was previously reported that Vince McMahon was “stowed away in his office” while they were at the WWE Performance Center. We are told that wasn’t necessarily the case. One tenured member of the creative team remarked to us that it “sounded like a Zelina Vega claim.”

Since WWE’s move to the Amway Center, we have been told that Vince McMahon is “mostly in production meeting room” and then he moves to his office around 6:00 PM. McMahon doesn’t move to Gorilla Position until “right before the show.”

Ringside News also exclusively reported that Daniel Bryan has been known to sit so headset so he can learn how the show is produced.

In regards to how many SmackDown tapings McMahon attended prior to pandemic, his attendance wasn’t “very rare.” He does attend far more blue brand shows than he did before. We are told that he previously showed up for half of the SmackDown episodes prior to the pandemic.