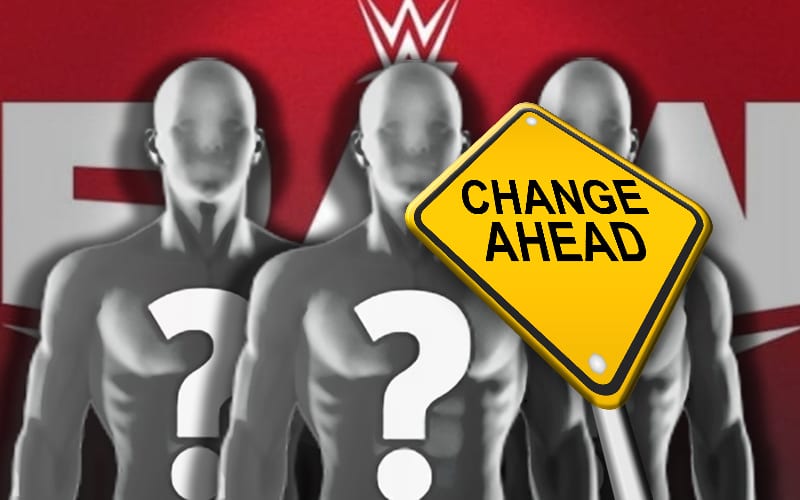 WWE had a lot of plans for Braun Strowman at TLC, but an injury took him out of action. That injury at the top caused a huge chain reaction.

According to Fightful, WWE had to shift “virtually everyone at the top of the RAW roster” after Survivor Series. This was due to Strowman’s injury.

The original plan for Strowman to face Drew McIntyre was scrapped after the Monster Among Men sustained an injury. This caused them to throw a tournament together.

This shift also changed around “several programs” as they needed to be adjusted “anywhere from one to three weeks.” It was not noted which programs needed to be changed.

We previously reported that WWE had a lot of issues with the script for RAW this week. They didn’t get the final draft sent out until about 25 minutes prior to the show going live.