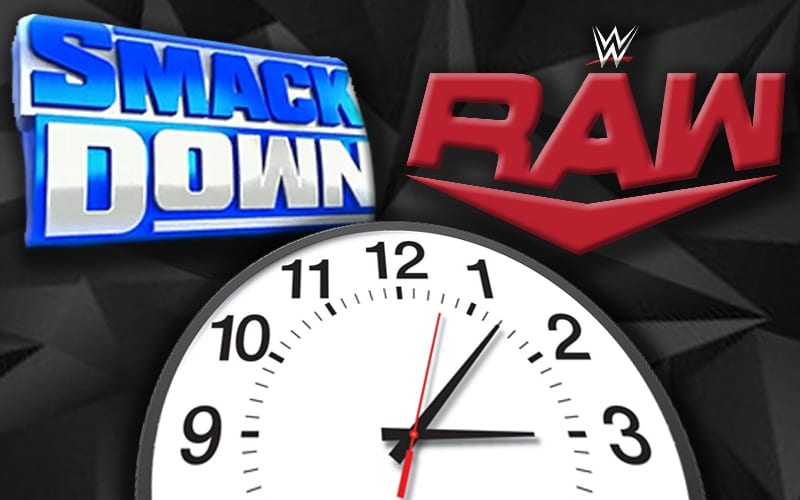 WWE writes their shows to very exact time cues, and sometimes those cues aren’t met. The company is starting to crack down on people for going over their allotted time.

According to PW Insider, WWE sent down a strong edict recently that they are enforcing. They are tired of talent going over the time that they have carved out on the show.

It was reported that “a number of talents” were reprimanded in recent weeks leading up to the Survivor Series pay-per-view for going over time. The heat is also falling on the producers if it is their segment that goes too long.

WWE programming has seen some sudden endings in recent memory where it seemed as though they were rushing to finish things up in time. That very well could have been the case in a lot of those situations; because the company is now putting their foot down when it comes to meeting timed segments.