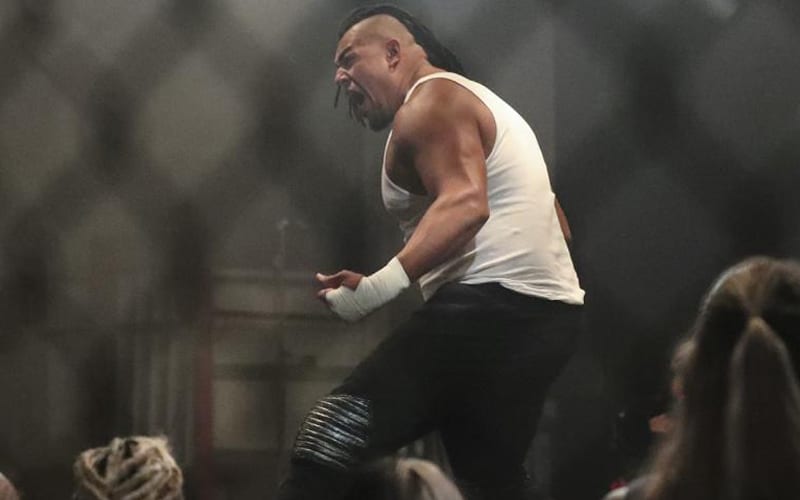 WWE brought Raw Underground to their weekly program until a COVID-19 outbreak caused them to stop the idea. It generated a fair amount of buzz, but that segment is now over for the time being.

The company sent Arturo Ruas back to NXT and he was injured. There were apparently plans for him in NXT, but those couldn’t happen. According to PW Insider, both Dabba-Kato and Arturo Ruas are still showing up for Raw.

It was reported that WWE believes Ruas and Dabba-Kato both need “additional seasoning” before they can be introduced as full-fledged Raw Superstars. That is the reason why they haven’t been seen.

WWE used to have a method of getting guys like that ring-time as they worked non-televised live events. Those days are over now, at least in the foreseeable future, as WWE live events are no more.

It was previously reported that WWE house shows won’t be returning even when the pandemic is behind us. The company figured out that they spend far more money than they ultimately take in with those events.