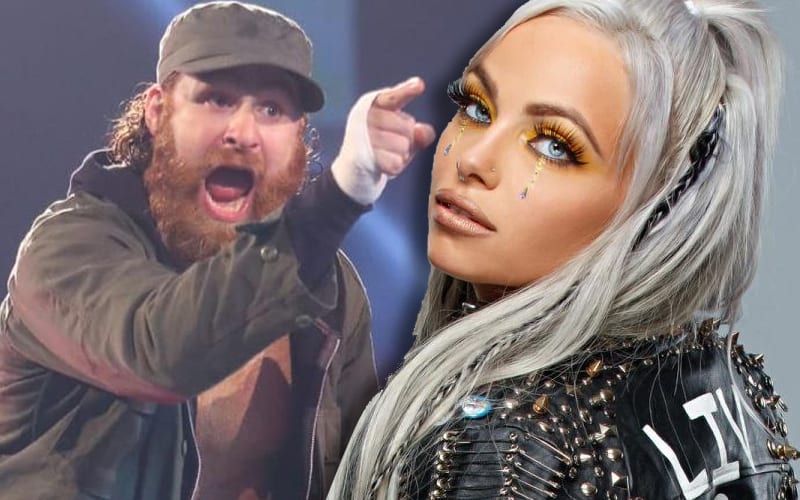 Liv Morgan is getting a fair amount of attention thanks to her Liv Forever documentary on the WWE Network. That extra love isn’t limited to just fans as she has also received props from her fellow Superstars as well.

Bayley sent out a glowing tweet to say how much better the Riott Squad made WWE’s women’s division. Sami Zayn also posted to say that he really pitched hard to work with Liv Morgan when he first started his “Great Liberator” gimmick. Obviously, that didn’t happen.

Really enjoyed #LivForever on @WWENetwork. Fun fact, when I first started doing “The Great Liberator” I pitched hard to get @YaOnlyLivvOnce with me, but she got drafted to Raw. There is SO much to her. Can’t wait to see her one day become Women’s Champ.

Sami Zayn is obviously a fan of Liv Morgan’s and he will be cheering her on as she continues in WWE. We’ll have to see what’s next for her, but Zayn believes she has championship gold in her future.