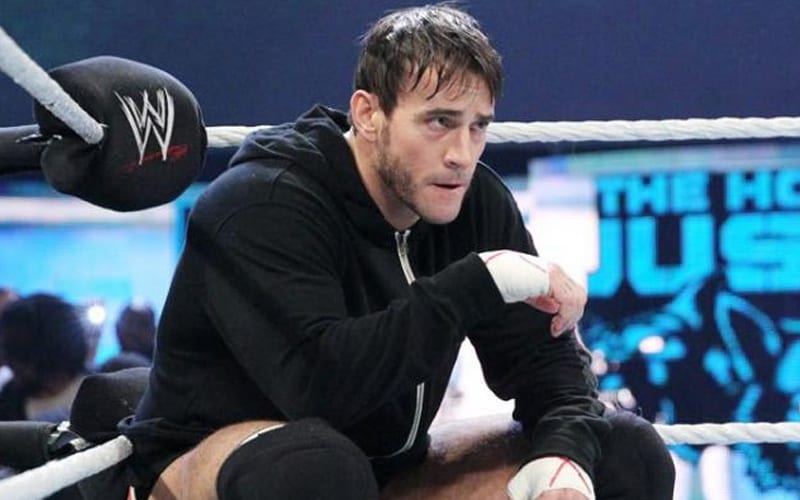 CM Punk is still regarded by some fans as The Best In The World, but he didn’t look the part depending on who you ask. Some people straight-up didn’t believe he was a WWE Superstar, let alone the WWE Champion.

While speaking to Inside The Ropes, Dr. Tom Prichard shared a rather interesting story about CM Punk’s presence. He was asked if Punk had a presence when coming into WWE, and Prichard didn’t see it at first.

CM Punk certainly earned that respect later on, but there was a time when Madison Square Garden staff wouldn’t even let him in while he was WWE Champion. Apparently, they weren’t buying that he was a wrestler. This is an issue that someone like Brock Lesnar certainly doesn’t have.

“I don’t believe he did, especially when I first met him, but later on, when he gained his status, he earned it. I heard a story he was turned away at Madison Square Garden when he was champion because they didn’t believe he was a wrestler.”

“They’re not going to turn away Brock or turn away Sid, but Punk just looked like your average guy. At the same time, when he came out to a crowd, there was some element of stardom to him and people gravitated to him. Don’t know why. He was an exceptional talent. Daniel Bryan is the same way.”

“He’s not an imposing figure and when he walks into the room, not everyone goes, ‘Oh wow, who is that?’ In wrestling, they do because he is so great. Punk had the same quality.”

CM Punk left his pro wrestling career behind him, but he made a ton of memories during his time in the squared circle. Some people apparently didn’t buy that he was a Superstar, but they very likely had a big “lightbulb” moment when discovering that they denied the WWE Champion access into the World’s Most Famous Arena.