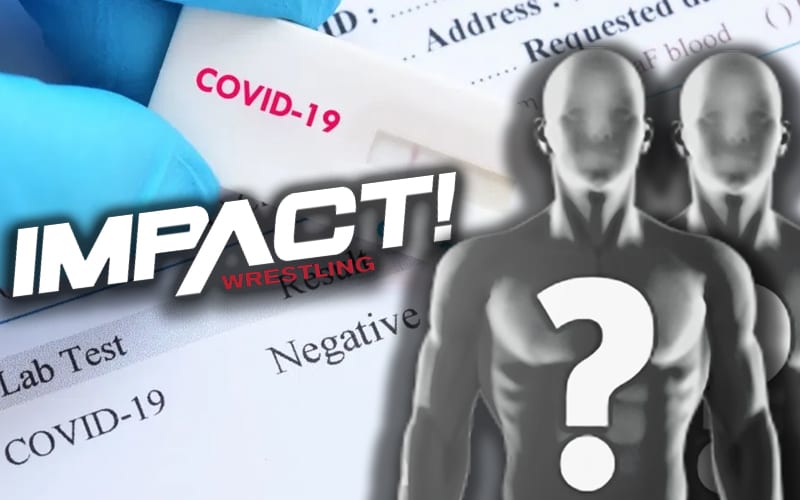 Impact Wrestling took a little break during the pandemic, but they returned with zero live fans. They are taping blocks of programming at once to avoid a lot of travel, but taping multiple episodes was the company’s previous tactic. They did not operate during a pandemic before and that changes things.

According to the Wrestling Observer Newsletter, there was a positive COVID-19 test in the Impact Wrestling locker room, and a few wrestlers were told that they needed to get checked out. Others were not told about the positive rest result.

One wrestler who was part of the group not told about the positive test noted that they had to hear the news through gossip. This was not ideal at all, and they’re pretty mad about it.

One wrestler noted to us that most of the wrestlers were not told and were very hot having to hear the news through gossip. The wrestler was believed to be part of a group of several people who all traveled together and were tight.