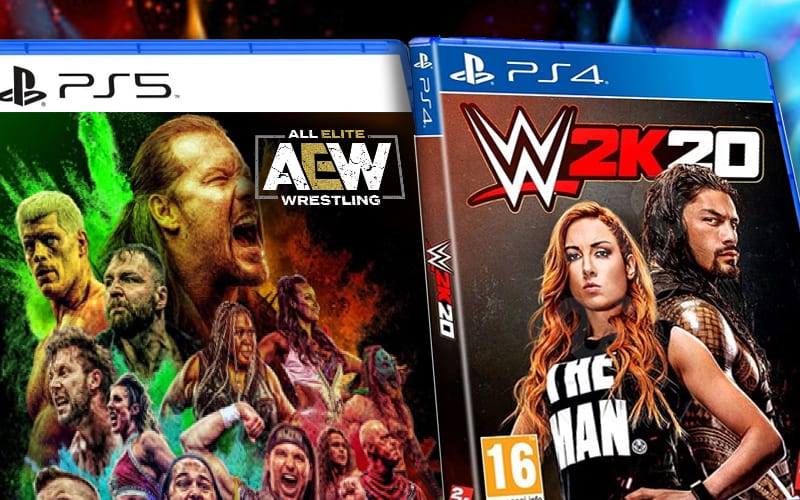 AEW has a new line of video games on the way, and fans are very excited. If you’d like to read our extensive report on AEW Games, and watch the Steve Jobs influenced video, please click here.

Yuke’s is developing the new AEW console game. This is the same company responsible for No Mercy, RAW vs SmackDown, and so many more popular WWE titles.

Hiromi Furuta, who oversaw development of WWE games for years, starting with 2000’s Smackdown, spoke to ‘Video Game Chronicles’ via email. She spoke about AEW’s new video game and how excited she is about the possibilities. She also noted her personal opinion about the rivalry between AEW and WWE, a company she worked with for so long.

“My goal is simply to create high-quality pro-wrestling games that are loved by the community. I do not think of it as being a rivalry with WWE, but rather as us creating a new product with AEW. I still love the WWE and respect its talent.”

Yuke’s is no longer creating WWE video games, and they have a chance to do something new with AEW. That won’t change their goal to provide the best video game possible for fans. It’s not about competing with WWE in the eyes of those creating AEW’s game and that is likely the best attitude to keep.