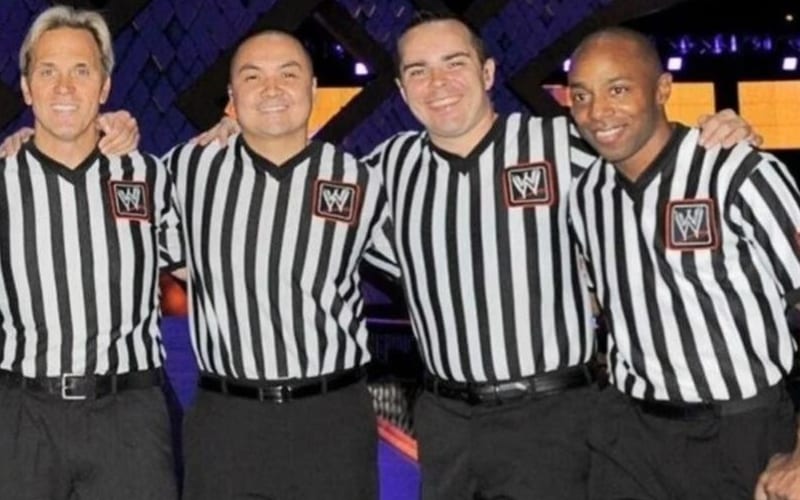 WWE Raw included a bit of a confusing match finish this week, but it was called as a shoot. The New Day and Hurt Business had a count out situation that wasn’t supposed to end like that.

The confusion was blamed on the fact that the Hurt Business didn’t get back into the ring in time. They were supposed to win the match on a count-out, but things didn’t go according to plan. It wasn’t the referee’s fault.

PW Insider noted that there has been a push within WWE to enforce the rules much more. There is an effort to make WWE referees seem more legitimate in their officiating. They are told to call matches as a shoot, and that is what happened on Monday.

We’ve seen instances of referees counting to three on pin falls where the Superstars were supposed to kick out. The referees can’t stop their count because a Superstar misses their cue.

The next time something doesn’t go according to plan in the ring it’s hopefully not the referees fault because they are told to call the action in spite of how things are planned to end.