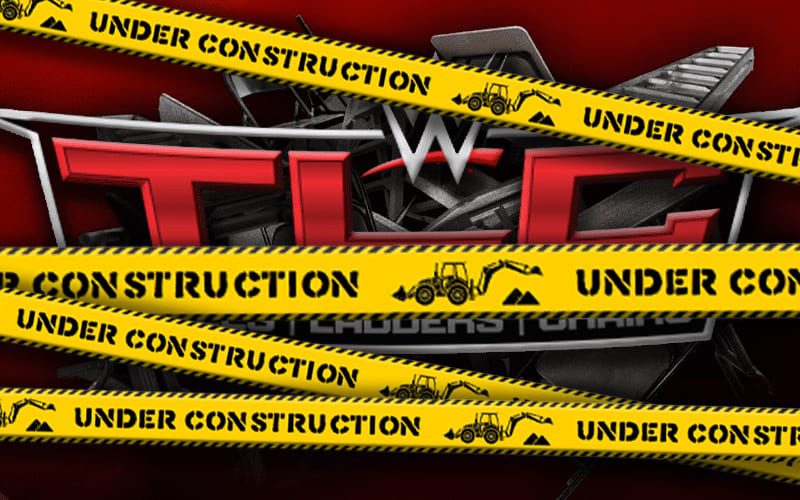 WWE has a lot of things that they need to get together for TLC on December 20th, but they don’t have anything nailed down for the event just yet. The only match they have locked down is one that looks impossible on television.

During Wrestling Observer Radio, Dave Meltzer broke down WWE’s current thought process when it comes to TLC. At this point they don’t have anything figured out, and the card is very much up in the air.

“One of the things I was told as of this afternoon was that there’s nothing definitive for TLC coming up, but you would think they have a card and they’ll start building the card. I was told they have no card except for Drew McIntyre and Braun Strowman.”

It was noted that Roman Reigns vs Daniel Bryan is scheduled, but it could be at TLC or the Royal Rumble. That is “up to decisions yet to be made.”

Braun Strowman’s angle with the WWE Title storyline makes sense to see him come back and get the #1 contender spot anyway. They are also seemingly keeping him out of the title picture, but that could be to build momentum toward the TLC match. Strowman was removed from the building when he should have been in the tournament to face McIntyre.