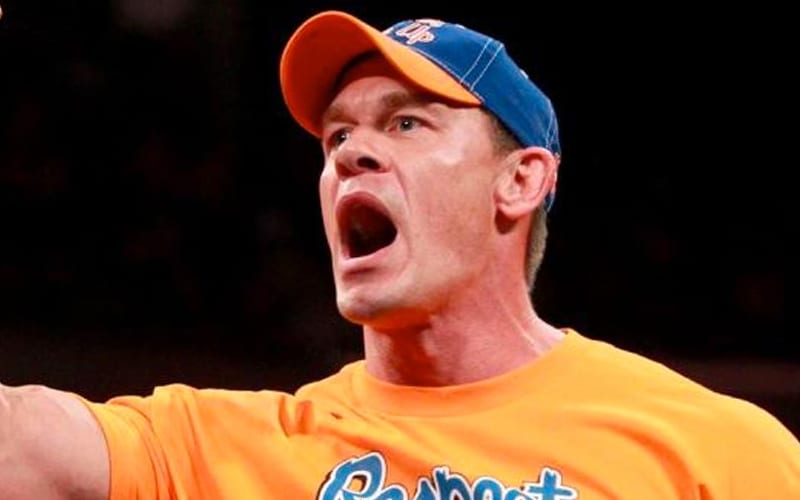 WWE is always looking to lock down new trademarks, especially if that trademark belongs to one of the biggest WWE Superstars of all time. John Cena doesn’t wrestle for WWE very often anymore, but that doesn’t mean WWE will lax on their copyright.

According to recent filings, John Cena’s “Cenation” was locked down with a new trademark on October 8th. This trademark falls in line with the usual reasons that WWE registers such trademarks.

The Cenation name is now WWE’s property for an extended amount of time for use on merchandise and any other promotional activities they might need to use it for. The company also recently filed a trademark for “Legend Killer,” a popular nickname of Randy Orton.

WWE registered a new trademark on “Dean Ambrose” around the same time that they filed one for Cenation and Legend Killer. It seems that WWE is getting even more intellectual properties locked down just in case they need to use them in the future. It also keeps any of them from expiring and becoming fair game for others who would like to use them.