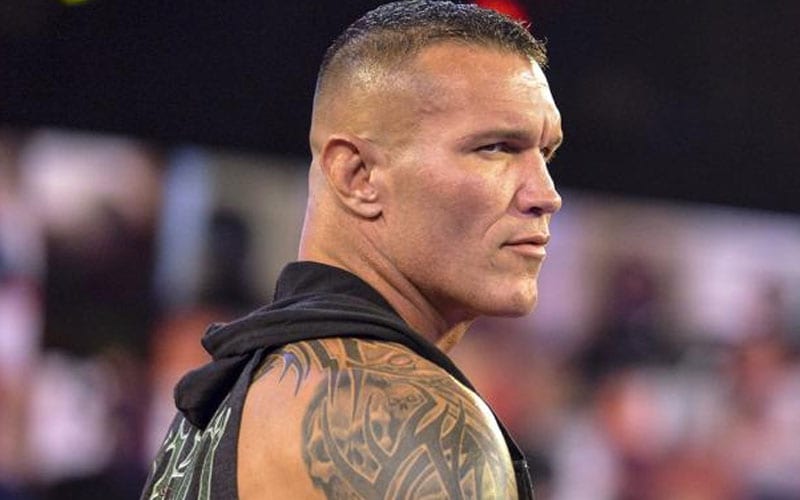 WWE is always on the search to lock down any trademark that they can find useful, especially if it’s a phrase or term that they’ve used on television for a long time.

The company finally got around to locking “Legend Killer” down with a trademark on November 18th according to Heel By Nature. This is the moniker that Randy Orton has used for years.

In recent memory, Randy Orton admitted that he is no longer just a legend killer, but he is also a legend. We’ll have to see how WWE continues to market this nickname in the future as they have registered the trademark in typical ways fitting to pro wrestling.

WWE can now use “Legend Killer” in “entertainment services, namely, wrestling exhibitions and performances by a professional wrestler.” They were previously doing that, but it was without a trademark. Now Randy Orton’s nickname isn’t going anywhere.