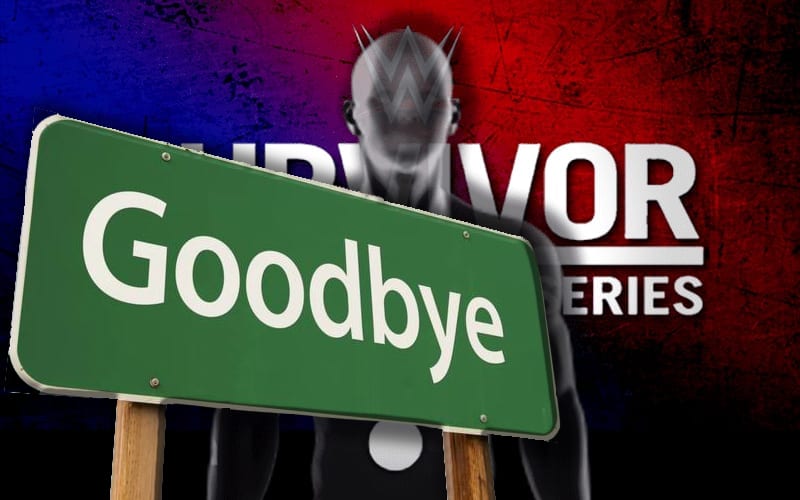 WWE had a lot of plans at Survivor Series. One thing that needed to happen involved writing Seth Rollins out of the story. They took care of that with a sacrificial spot.

Seth Rollins tagged in during Survivor Series, and he got down on his knees. He sacrificed himself to Sheamus and was pinned after a Brogue Kick.

It was noted on Wrestling Observer Radio that “will be the last we see of Rollins for a long time.” Ringside News exclusively reported that Rollins is set to take time off television, but he won’t be gone for an incredibly long hiatus.

Becky Lynch is set to have the couple’s baby in a matter of weeks. This caused the Messiah to get some time off. Click here to check out a new photo shoot with a very pregnant Becky Lynch and Seth Rollins.