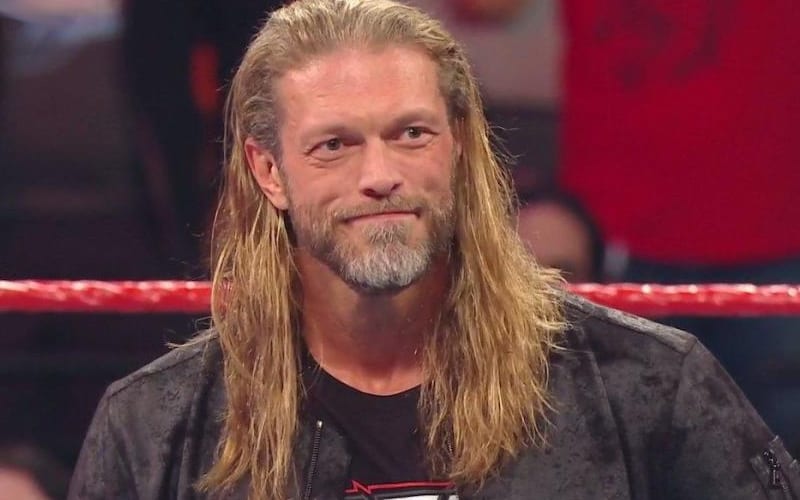 The Undertaker’s Final Farewell brought in a ton of legends who all wanted to say #ThankYouTaker. Edge was also in Orlando for the event, but he didn’t appear on camera for some interesting reason.

Edge was in the Amway Center for Survivor Series as reported by PW Insider, but he did not appear on camera. It is interesting that WWE held off on using him as part of the show.

One theory out there is that Edge’s return from injury could be coming soon, so WWE didn’t want to have him appear on camera alongside everyone else who isn’t wrestling. Edge still has multiple matches left under his current WWE contract, and he is expected to have a big WrestleMania match as well.

If Edge showed up at Survivor Series, then it might take away from the surprise of his impending return.

Edge has kept quiet about his recovery from injury. It is plausible to assume that he is nearing the end of his rehab, but we haven’t heard any update on his status. He was in the Amway Center for Survivor Series, but the Rated R Superstar was kept out of the Undertaker’s Final Farewell.