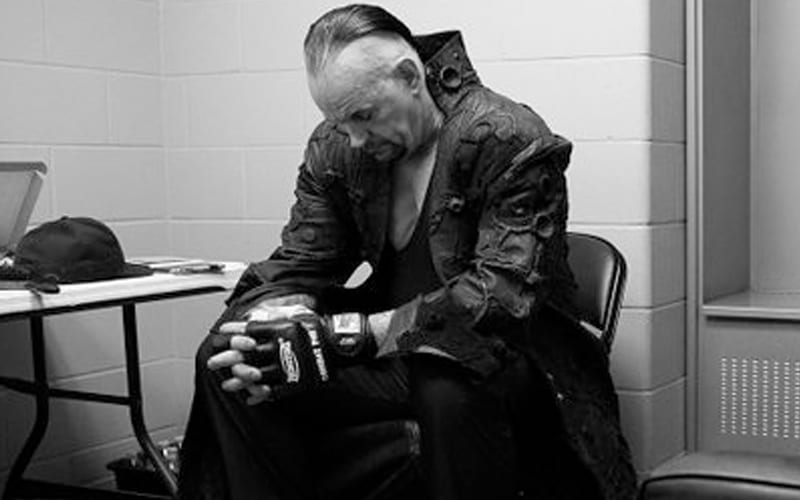 The Undertaker gave his Final Farewell at Survivor Series, and it was a big night for his career. There were no live fans present in the ThunderDome, but there was likely a lot going through his head before he took that last walk to the ring.

The Deadman officially retired from the ring at WrestleMania 36. He made it official at Survivor Series as he gave his Final Farewell. The Last Ride docuseries told the story of how he came to this conclusion.

While posting a few photos on social media, The Undertaker tweeted out: “The final bell tolls” as the caption. He also thanked the WWE Universe with a #ThankYou.

It will be interesting to see what’s next for The Undertaker. He is still under a 15-year WWE contract, that he signed this year, which will keep him in a WWE deal for a while.