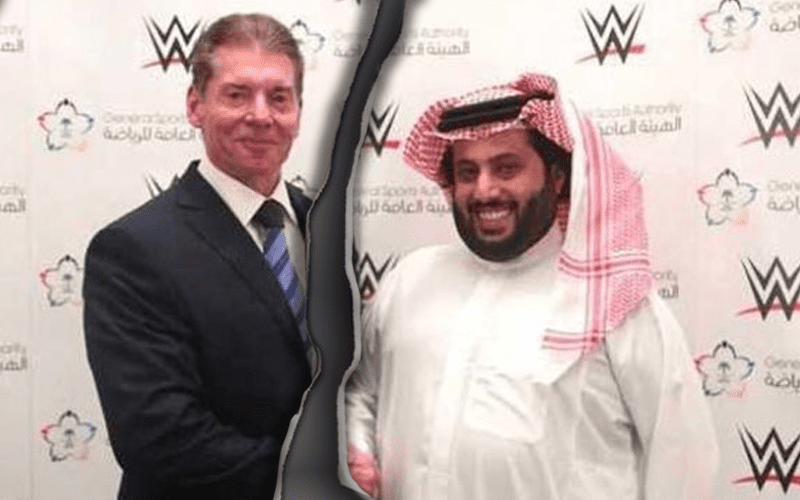 WWE decided to settle a $39 million class action lawsuit instead of letting it go to court. There is a lot more to that story, but WWE certainly made things better for themselves by keeping it out of court.

The entire lawsuit centered around the company’s dealings with Saudi Arabia. The incident following Crown Jewel where talent was kept in the country for an additional 24 hours was also a highlight. WWE wanted to keep that out of court for a reason, and they paid big to do so. Securities fraud was also a focal point as several executives sold stock for huge money while withholding information about their Saudi Arabian television deal.

During Wrestling Observer Radio, Dave Meltzer noted how much that lawsuit settlement really is. $39 million is a huge amount for the company to pay out of court. They didn’t want it to go to trial, and it was noted that the company was “scared sh*tless” of the prospect.

“It is covered by insurance, but it will certainly do a number on their insurance premiums, but you do not settle for $39 million in a lawsuit out of court unless you are freaking scared sh*tless of going to court.”

It was noted that WWE will “sometimes settle for a small amount of money to get it out of the way” in a “nuance case.” This was not one of those instances. WWE legitimately didn’t want to go to court, and they did everything they could to avoid that, even agreeing to a huge settlement as they did.

It was know that at least one former WWE Superstar was prepared to testify in the trial, and more could have been called. This was obviously not a situation that WWE wanted to put any kind of spotlight on. Now they can move on from this situation, but it cost them a ton in the process.