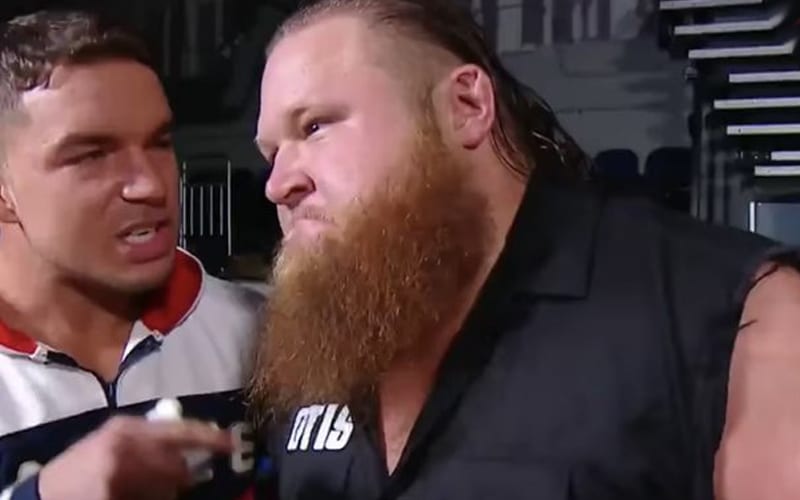 Otis was named as the final member of Team SmackDown this week. It was a last minute decision made by Adam Pearce, and they had to make the choice in rapid fashion for a very good reason.

The former Mr. Money in the Bank is excited about his Survivor Series opportunity. Otis tweeted out on the morning of the big show that he’s ready to tap into his “Inner Alpha.” This is due to his recent alliance with Chad Gable.

A little #tapAGE into your Inner Alpha

Gable and Otis are very good friends in real life. They work out together and they both have similar backgrounds in amateur wrestling. Now they are partnered up on WWE television. We’ll have to see where this is leading, but Otis is certainly pumped for Survivor Series.