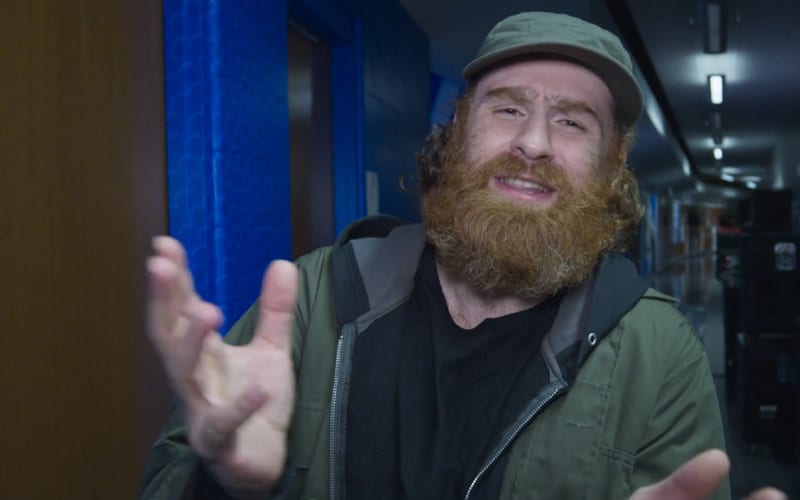 As we head into Survivor Series later tonight, there are plenty of matches that are catching the eye of the WWE Universe. One that seems to be flying under the radar, however, is Sami Zayn vs Bobby Lashley.

These two former rivals will meet once again in the form of a RAW vs SmackDown battle, with the winner gaining both bragging rights and a point for their show.

However, after the release of a Survivor Series t-shirt, it seems as if Zayn continues to feel as if he is being undervalued and disrespected by Vince McMahon.

This is a character trait that certainly has legs to it, and who knows where it could take Zayn over the course of the next few months leading into WrestleMania.