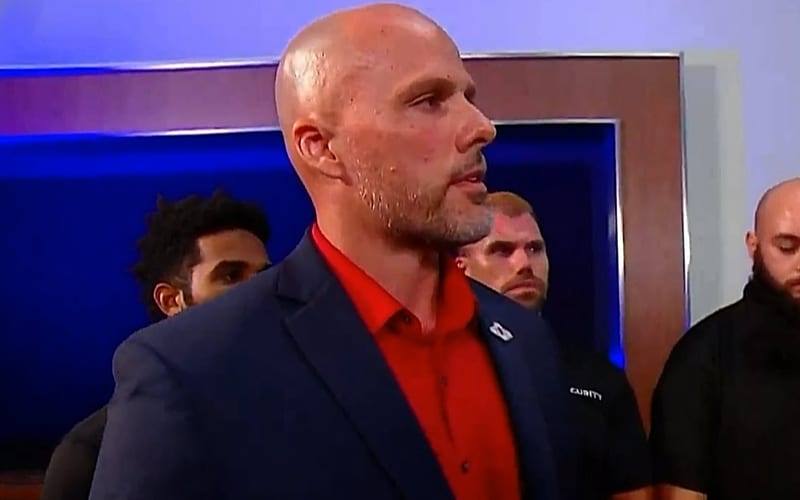 WWE needed to finish booking Survivor Series, and they didn’t have much time to do it. That called for some clever booking since they were running out of time. Thankfully, they have a WWE official around.

Adam Pearce was able to add a member to the men’s and women’s team for SmackDown. This was something that he didn’t do for RAW, but it worked for the blue brand.

During Wrestling Observer Radio, Dave Meltzer explained that WWE had Pearce do this for SmackDown because they ran out of time. It’s unclear what was taking them so long or why they didn’t allot enough time to make the decision in a conventional way through a match.

Since WWE didn’t have enough time to set up a match for Bayley and Otis to win their way onto the Survivor Series team, they just had Adam Pearce pick someone for the team.

We’ll have to see if those teams stick all the way up to Survivor Series. You never know what can happen in WWE to change plans around before a big show.

Keep checking back with Ringside News for all the details you need to know as Survivor Series approaches.