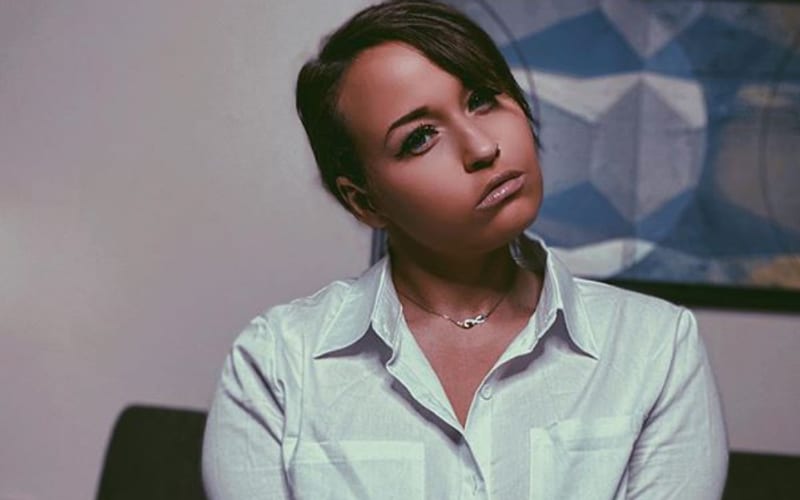 While many fans seem to believe that WWE superstars are invincible, they also appear to forget that they have to go through a lot both mentally and physically in order to compete at the highest level in professional wrestling.

Lana’s WWE Chronicle special has been hyped up for a while now as it aims to document her own journey with the company, and a snippet that has been seen on social media really did give us an idea of the struggles she’s been through.

One person who was quick to defend and praise Lana after seeing it is none other than Jordynne Grace.

Both women have had their fair share of trials and tribulations to overcome, but it’s safe to say they have bright futures ahead of them.