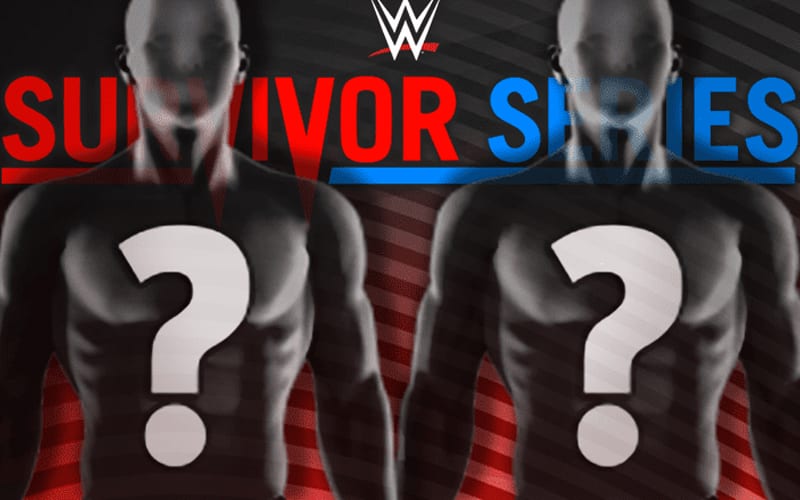 The Undertaker is giving his Final Farewell tonight at Survivor Series. This is an event that you won’t want to miss, and there will be some huge names on hand. We have already reported a ton of them already, and now even more are in Orlando for Survivor Series.

According to PW Insider, Edge, Kevin Nash, Big Show, and Mick Foley are also backstage. They will likely be part of the Undertaker tribute.

Plenty of other names are confirmed to be there for Survivor Series including Rikishi, Phineas and Henry Godwin, Tim White, Kurt Angle, Kane, The Godfather, and Savio Vega. It’s unclear how any of them will be used on camera, but WWE will certainly have a lot of people in the Amway Center.

We can only hope that WWE has plenty of cameras around doing documentary work. They’re likely to get some great reunion footage for a WWE Network special if they have cameras around.

Keep checking back with Ringside News for more updates during this exciting day.