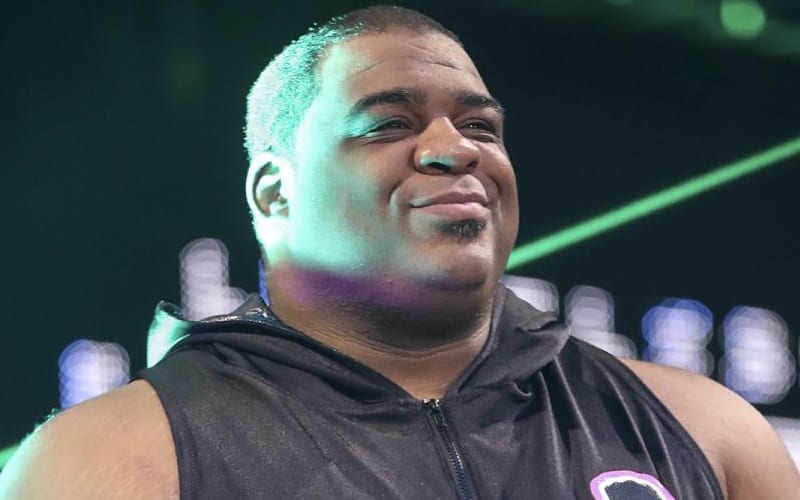 Keith Lee’s WWE main roster call-up was met with a change in his entrance music. WWE is trying hard to rid their programming of CFO$ tracks. Keith Lee got new music, and fans didn’t like it, to say the least.

Keith Lee was a part of Raw’s clean sweep at Survivor Series over Team SmackDown. Lee had a little something extra when he made his way to the ring. He debuted new music which he sang himself.

It was previously reported that Keith Lee was working on new music with WWE. That kind of things takes some time to get arranged. Thankfully, they were able to get everything together in time for Survivor Series.

You can check out the new song below.