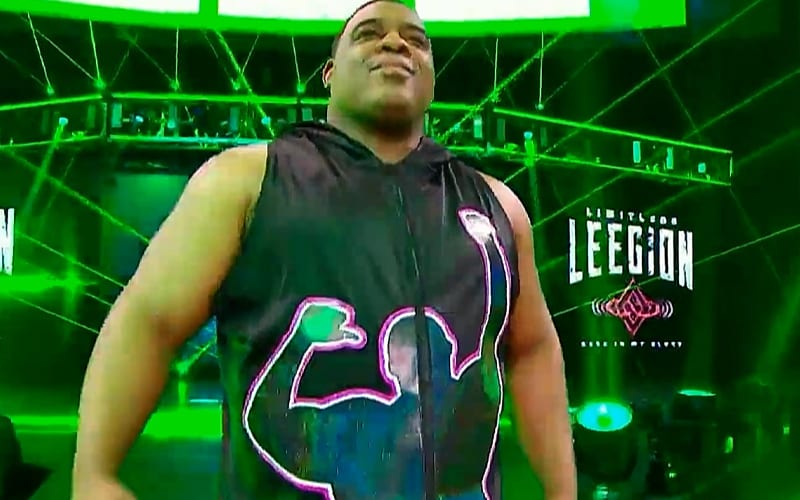 Keith Lee debuted on the WWE main roster and fans didn’t like the new music WWE picked for him. They are doing away with CFO$ music whenever they can, and Lee was a victim. Now the company is recording new music.

According to PW Insider, Keith Lee is in the recording booth today laying down tracks for his new entrance music. He previous did the vocals for the song that everyone misses from NXT.

Keith Lee is in New York City today, doing vocals for a new version of his WWE entrance theme.

The Limitless Lee already commented on his WWE entrance music. He knew it was an issue and promised that it was being taken care of. This kind of thing takes time, but it appears the time has come to correct this issue.