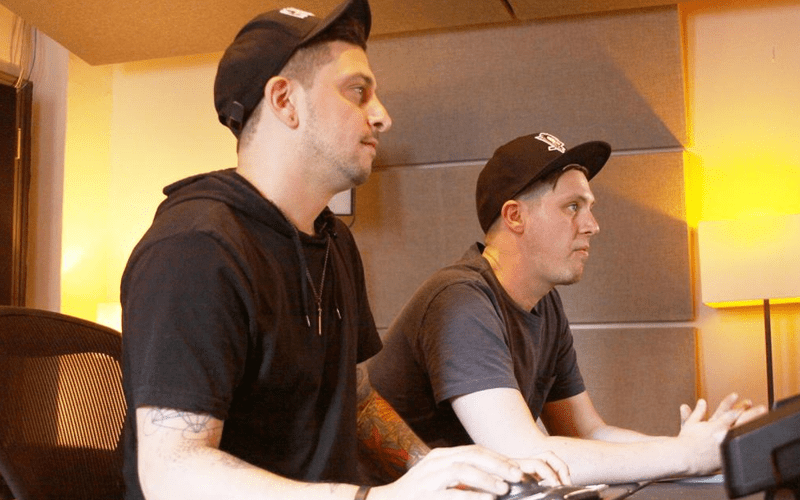 CFO$ have helped create some of the most iconic entrances in modern-day WWE, however, their relationship is no more.

There’s a reason why WWE is enlisting in bands like Code Orange to do Bray Wyatt’s entrance music, because the two sides haven’t been working together for quite some time now. Wrestle Votes reports that the business relationship ended months ago.

Received a few questions asking about CFO$ and WWE Music. The relationship is in fact over, and it has been for a few months now. CFO$ is no longer working with WWE in anyway.

WWE will have no trouble finding music to provide their Superstars with entrances. They have provided many bands with fat royalty checks.

WWE and CFO$ have been working together since 2012, but if if you listen to their production company Arcade Songs, they seem to still have a working deal. In response to NXT’s move to the USA Network, they tweeted out:

Perhaps Arcade Songs was simply referring to the tracks that CFO$ has already written that will appear on NXT. We’ll just have to wait and see who comes up with the next few WWE Superstar entrance songs to get a better idea about what’s going on.