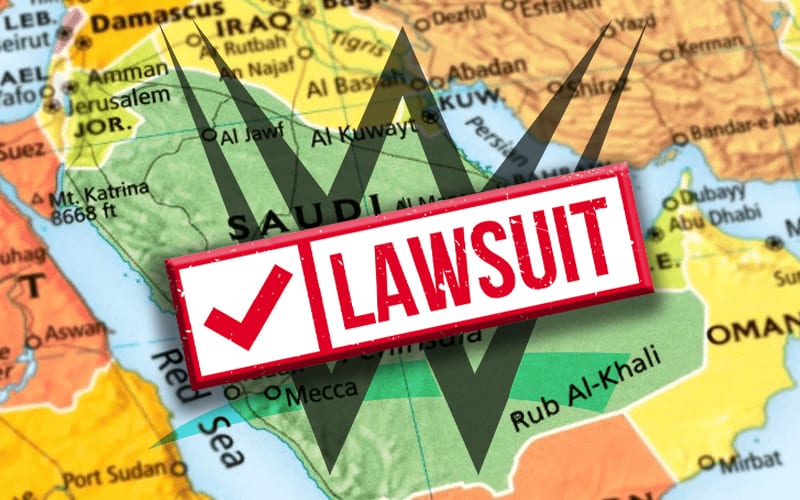 The $39 million lawsuit has been settled according to an announcement from the company. The lawsuit, filed in March, alleged that WWE executives deceived investors concerning the company’s dealings in Saudi Arabia.

Dave Meltzer noted on Twitter that there were multiple lawsuits at once, and WWE settled them out of court.

The WWE just settled the Saudi Arabia lawsuit out of court for $39 million.

There were multiple lawsuits filed against WWE regarding shareholders being misled on relations with Saudi Arabia and what happened when the flight coming back was delayed. WWE settled out of court.

WWE noted in the press release that “the company believes that resolving the matter is the right business decision and that it is prudent to end the protracted and uncertain class action process.”

The lawsuit claimed that senior level executives sold more than $280 million worth of shares at “fraud inflated prices.” The company was accused of withholding information concerning the progress of their broadcasting deal in Saudi Arabia and their plans to expand into the Middle East.