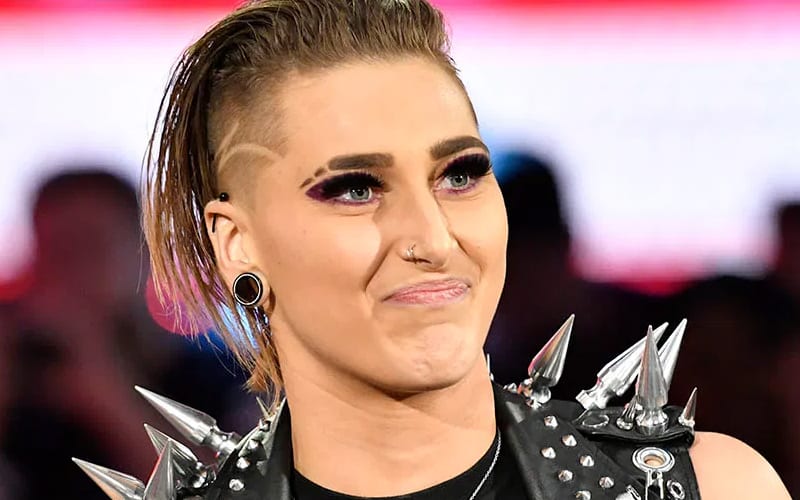 Many fans expect to see Rhea Ripley on the main roster very soon. Her recent loss to Io Shirai on NXT seemed like a great way to write her out of the black and gold brand.

Many were speculating that Rhea Ripley could be headed to Team Smackdown. This is not the case as we previously reported who will get those spots. That’s not to say that WWE can’t change things around before Survivor Series.

According to Fightful, Rhea Ripley is not going to be added to Survivor Series during SmackDown this week. It was noted that “if she is to be added,” it’s not happening on Friday. This seems to leave the door open for her possible addition closer to the match taking place on November 22nd.

If she is to be added, it doesn’t look like that will be tonight, as tentative plans called for Bayley and Natalya to be added to the Survivor Series teams for Sunday.

We’ll have to see what’s next for Rhea Ripley. She’s done just about all she can in NXT, and it makes all the sense in the world to call her up at this stage in her career. We will keep you posted as soon as we hear any developments here at Ringside News.