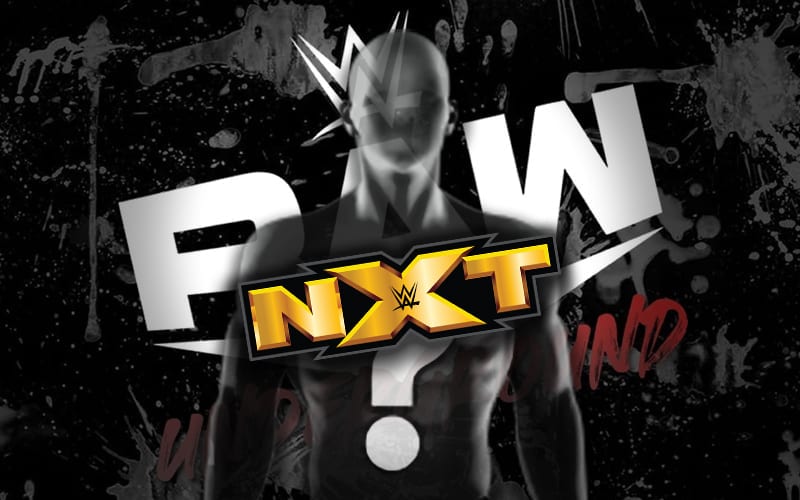 RAW Underground was WWE’s weekly segment led by Shane McMahon. The setting was nixed due to fears of cross contamination between all three brands.

WWE recently sent former RAW Superstar Arturo Ruas back down to NXT. Then he was injured during his return match against KUSHIDA. They had intentions for him beyond that one match.

According to Fightful Select, WWE sent Arturo Ruas back to NXT because RAW Underground was nixed. It was reported that “sidelining RAW Underground set the stage for his NXT return.”

If RAW Underground was still a weekly segment, then Arturo Ruas, who was drafted to RAW during the 2020 Draft, would still be on the main roster. Instead, he was sent back to NXT, and now he has what is believed to be a biceps injury.

It was reported that NXT had creative plans for him moving forward. Now those plans will have to wait while he recovers.