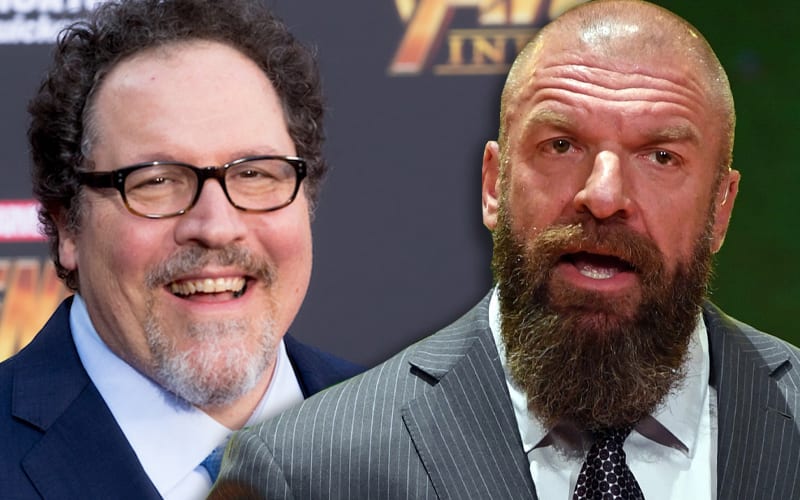 Sasha Banks’ role in The Mandalorian debuted recently, and the world is talking about her in a brand new way. She was elated to have this opportunity which she previously described in great detail.

While speaking to WWE The Bump, Sasha Banks compared Jon Favreau to Triple H. She said that they were both like a dad to her along the way as they made sure that she had someone to lean on in case she needed any pointers.

Sasha Banks said it was a constant transition going from WWE to filming the Mandalorian. She is very thankful for the guidance she received, and The Boss is also very happy that she was able to keep her big debut a secret.