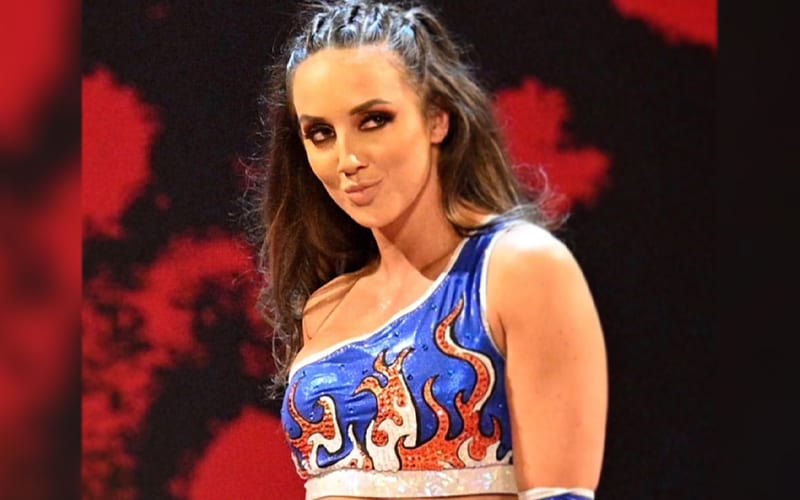 WWE changed up their plans on Friday in a big way when Vince McMahon hacked up everything they wrote for the show. Then it was decided that Chelsea Green would debut which changed everything around.

Dave Meltzer confirmed Ringside News‘ report about the timeline of events surrounding the chaotic script situation prior to SmackDown going live. He also explained how Chelsea Green was inserted into the situation.

SmackDown had an entire script ready to go, but then Green was suggested. Since she lives close to the ThunderDome, the decision was made to bring her in, and it was simply a matter of her location working out.

“Chelsea Green was not on that show, but she lives close and you know somehow, some way someone suggest to Vince or Bruce that Chelsea Green go over, and she’s there, and so Liv Morgan, when the show was originally written Liv Morgan was going to win a match to go to Survivor Series, and she ended up doing that.”

Chelsea Green then broke her left wrist, the same injury she suffered during her NXT debut, and she was taken out of the match. Liv Morgan won the match instead. Vince McMahon changed the script around prior to the show, but the original winner of that match still picked up the victory.