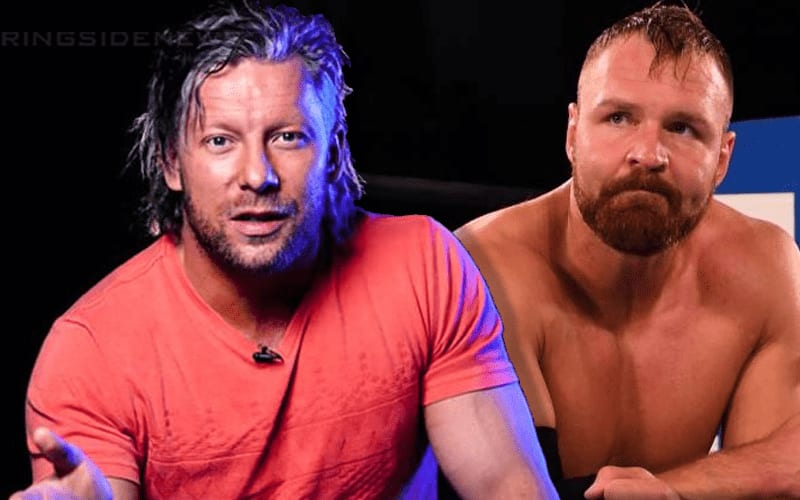 AEW is set to present one of the biggest matches in the history of the company on Dynamite in two weeks. Jon Moxley will defend the AEW World Title against Kenny Omega. The two battled in an unsanctioned match at Full Gear last year, but they have yet to meet in an official contest.

During Wrestling Observer Radio, Dave Meltzer mentioned that ratings for AEW dropped significantly in November and December last year. There were also some issues with their booking, which Tony Khan took control over soon enough.

The thought is that Jon Moxley vs Kenny Omega is taking place on December 2nd to give Dynamite a boost going into the final month of the year. This will hopefully revitalize whatever program as they head into 2021.

There is a thought out there that Moxley might drop the title to Kenny Omega on December 2nd so he can go to Japan and do quarantine upon arrival for two weeks in order to work Wrestle Kingdom on January 4th and 5th. That was not confirmed to be the case, but Moxley is also not one to tell a ton of people about his plans. It has also not been announced by NJPW.