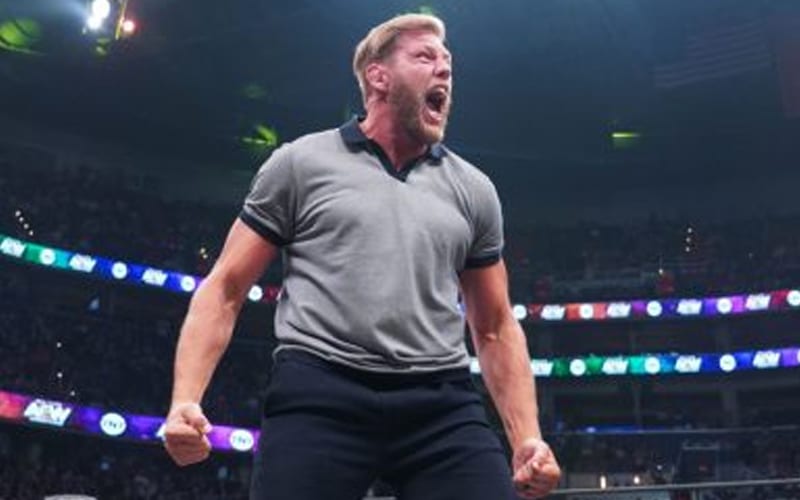 AEW’s first episode of Dynamite included the surprise debut of Jake Hager. He wanted to be a part of the hot new promotion, because it was always his goal to implement MMA into pro wrestling, and AEW was all about letting wrestlers “write their own music” as Cody put it.

Cody Rhodes’ phone was likely ringing off the hook when AEW announced that they were starting a revolution in pro wrestling. Jake Hager spoke to Talk Is Jericho about reaching out to Cody multiple times before he finally heard the good news he was looking for.

“I had reached out to Cody. I think everybody in the world was reaching out to Cody at the time,” Hager pointed out. “We knew that we were on the same page; maybe it can work out. I reached out again and I’m still not getting anything. This is about May. This is Double or Nothing time and I’m not getting anything, and I think I told you that, and so, [Jericho] reached out. And he was like, ‘hey, check back in a couple weeks,’ and I don’t know what changed but then you came back an hour later. You’re like, ‘no man, this is it. They want to go with you.'”

Jake Hager’s time in AEW is just getting started, and they have continued to allow him to pursue his outside MMA interests. He is very happy with this decision to leave the “We The People” gimmick behind him as he started anew in AEW.