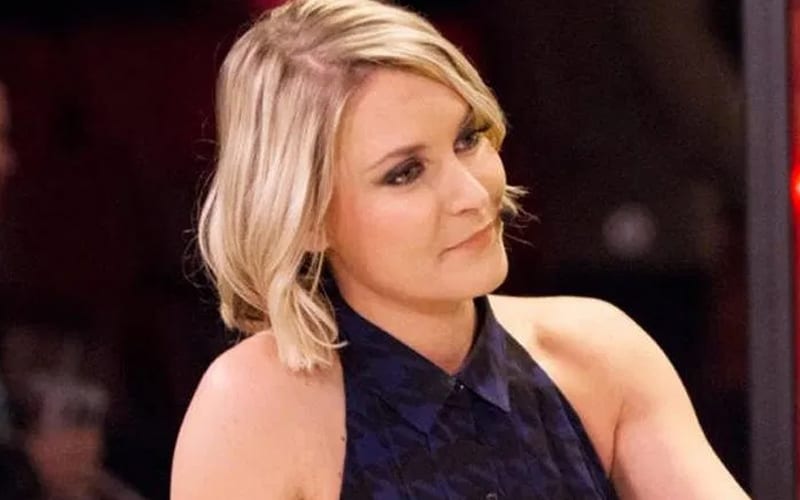 Renee Young left WWE after SummerSlam, but she still keeps track of the news from her former employer. She also saw that Zelina Vega was released along with the rest of us.

Click here for Ringside News’ exclusive on Zelina Vega’s release and how it wasn’t a big surprise for some.

Renee Paquette sent out a tweet concerning Vega. She got to know her well, and although getting fired is a “pain in the ass,” Paquette said that nobody can steal the kind of magic that Zelina Vega possesses.

We have all become very familiar with the talents and drive of @Zelina_VegaWWE . Despite a pain in the ass setback, i have no doubt she will wind up doing something incredible in a matter of time. You can’t steal someone’s magic.

We’ll have to see where Zelina Vega lands next. She’s very likely to land on her feet. Vega has a ton of attributes that make her a very attractive talent for a plethora of other pro wrestling companies.