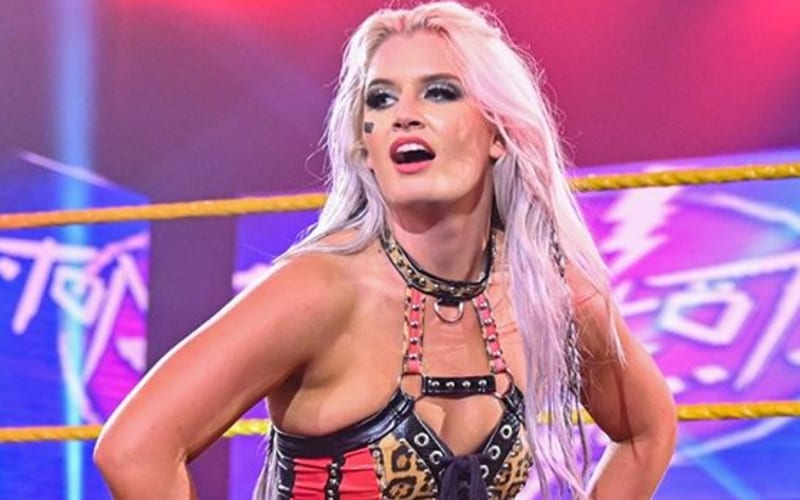 WWE acquired a ton of footage from the indies including PROGRESS Wrestling. Now the company is prepared to release a new special for Toni Storm to celebrate her previous achievements in PROGESS.

Ringside News has learned that “The Best of Toni Storm in PROGRESS Wrestling” is coming to the WWE Network, and we have a full match listing. These contests feature Storm wrestling some of the best opponents she encountered during that period of her career.

You can check out the match listing below:

Match Listing for The Best of Toni Storm in PROGRESS Wrestling:

Toni Storm recently returned to WWE’s NXT brand bringing “Toni Time” to the black and gold brand. The future is an open book for the 25-year-old Storm to write in WWE, but she has an amazing legacy of matches already which the company will soon highlight.