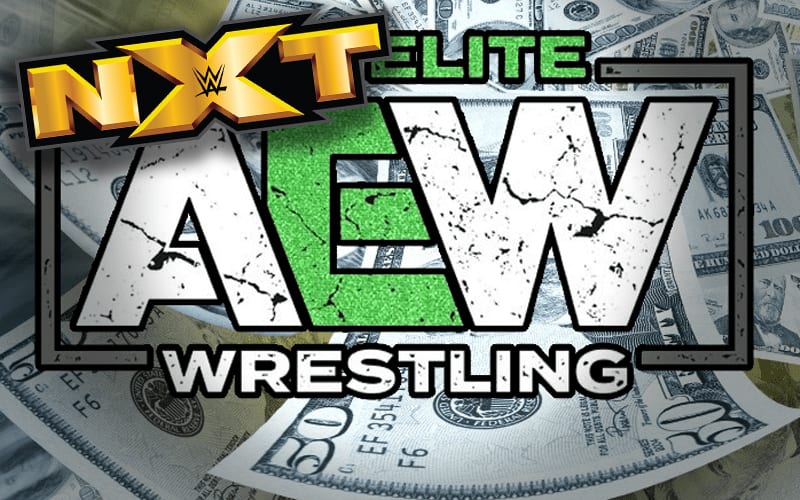 AEW has a roster of enthusiastic stars who can’t wait to show the world what they can do. The company has different contracts in place depending on the level of activity those stars have in the company.

The Wrestling Observer Newsletter broke down AEW’s different contracts in the latest issue. They have a couple of different levels.

Those wrestlers who come in and just work AEW Dark tapings are signed to per date deals. It was noted that “Benjamin Carter was an exception,” but almost everyone who appears on AEW television has “one deal or another.”

It was noted that wrestlers who appear every week, those that the company publicly announces their signing, are given weekly guarantees. Jade Cargill falls under that category. It was also noted that “newcomers” are making more than NXT contracts.

For the newcomers, those talents are as a general rule higher paid than NXT talents, but would be lower paid than WWE main roster talent but obviously things vary based on individuals.

We previously reported that WWE has a new system of shorter deals in NXT. Those contracts reportedly have around a $60,000 downside guarantee.

Cody Rhodes said on AEW Unrestricted that they have a few levels of contracts in AEW, and then they have “the Jericho level.” Obviously, Le Champion stands above the rest in regards to his paychecks.