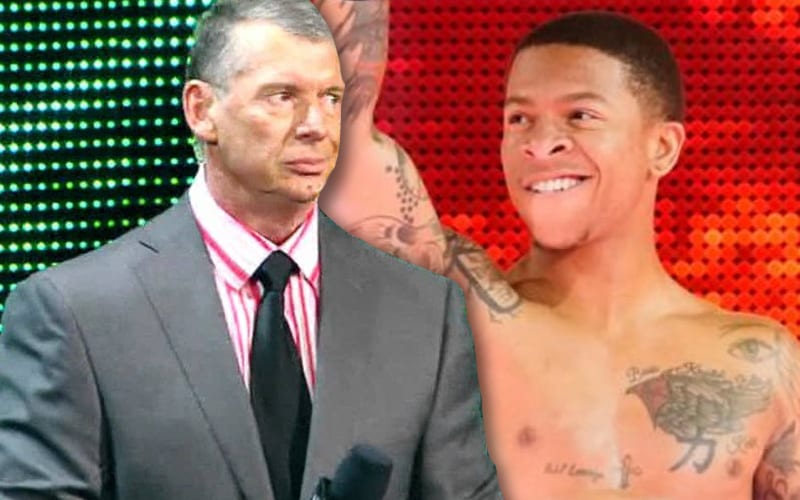 Lio Rush was released from WWE on April 15th, but he is very busy now. He is slated to appear in the new Power Rangers movie, and the next season of MTV’s The Challenge. He might miss WWE, because he still has friends there.

While speaking to Wrestling Inc, Lio Rush discussed his relationship with Vince McMahon. He got so close with McMahon while he was a part of the RAW brand that he considers The Chairman as his best friend.

“My relationship with Vince was great. I think he was my best friend when I was on RAW. [I was] probably closer to Vince than I was with Bobby. I was in his office every day. Every Monday, I was in his office. We were always talking about what was next or what he wanted to see from me to make my character elevate Bobby more.”

“I think that that was plain as day. I wouldn’t have had all of those segments on RAW if I wasn’t likeable by Vince. That was his baby right there, that pairing between me and Bobby and doing the stuff with Lashley and the pointing at the ass. All of that was Vince.”

Lio Rush will be a part of the MLW comeback as well. This is a busy time for the Man Of The Hour, and the 26-year-old is just getting started. He might even get a phone call someday from his old friend Vince McMahon.