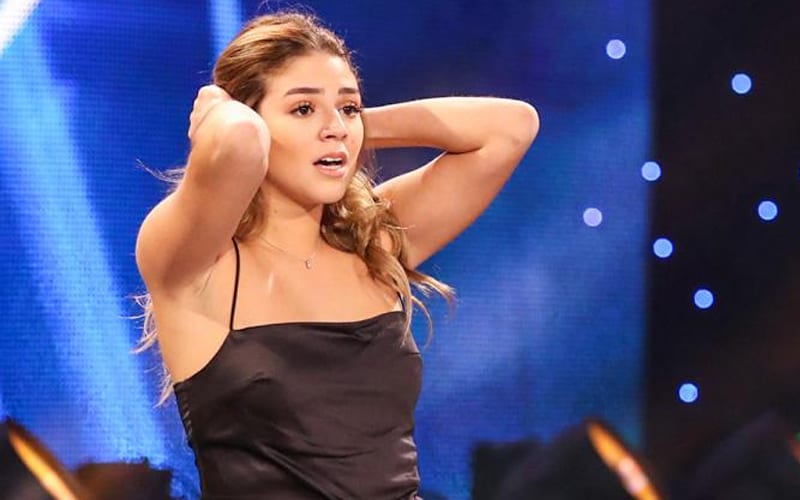 WWE’s angle with Seth Rollins, Rey Mysterio and his daughter Aalyah is one of the hottest stories on the SmackDown brand. They brought the entire storyline over to Fox for a reason. Seth Rollins’ upcoming break from television will cause them to lengthen things even more.

Ringside News exclusively reported that Seth Rollins is getting a bit of time off for the birth of his first child. Becky Lynch is expected to have their baby some time in December.

According to Wrestling News, WWE is not expected to wrap up their storyline with Rey Mysterio and Seth Rollins until he can return to television. This is due to the strong numbers that the angle is garnering.

The storyline is not expected to wrap up at least until the end of December or January because those segments are drawing strong numbers along with Sasha Banks’ segments. By January (or perhaps sooner), Rollins should be back to get back involved with whatever they have planned for the Mysterio family and Murphy.

Many things can happen between now and then, but WWE doesn’t plan on ending things with Aalyah Mysterio and Murphy in the immediate future. Their storyline is still going strong in the midst of the company’s build toward Survivor Series.