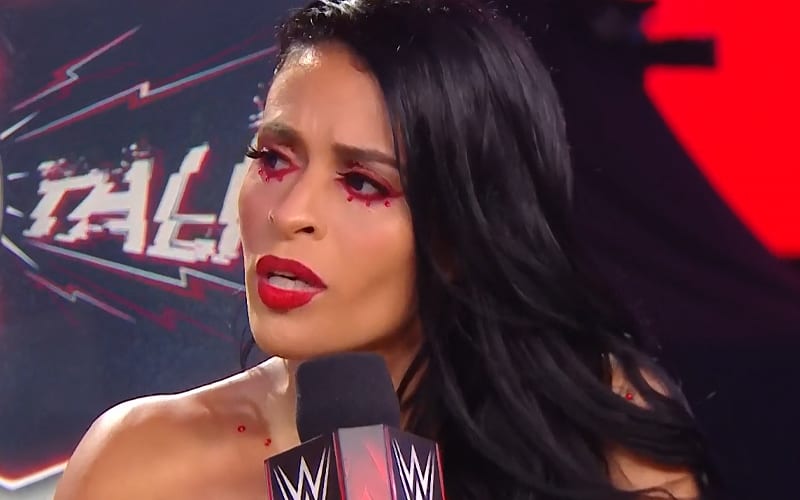 Zelina Vega was released from her WWE contract, and a lot of people are talking about her from every pro wrestling company.

According to PW Insider, Zelina Vega was released as a direct result of WWE’s ban on third party activity. She ignored that edict, even starting an OnlyFans account after the initial ban, and WWE released her.

She is subject to a 90-day non-compete clause like any other release. She will not be able to appear anywhere on television until February 2021.

Vega was informed late this afternoon that she was being released before tonight’s Smackdown taping.  As we noted earlier, she would be under the traditional 90 day non-compete window, which would keep her from working televised promotions through mid-February 2021.

It was also said that Vega’s release had nothing to do with the tweet she sent out about unionizing. She was let go well before that announcement was made.

February 2021 might sound like a long time for Zelina Vega to be off television, but you never know what can happen in pro wrestling. On a totally unrelated note, yet somehow important to mention, AEW’s next pay-per-view Revolution is slated to take place on February 27th.